A representation produced by one’s imagination.

It does not correspond to reality, nor does it have any real reference to it. It is a creation that represents an artistic universe imagined by the author.

Fɪctɪv is a confirmation that the twin do lead a double life. Becoming from the Gemini Brothers’ project, François decided to explore new depths with this project that touches down on minimal nuances and conjures the world in its totality, with no boundaries of time and space. It’s a journey with infinite variations in terms of matter, energy and information – its perpetual development is accompanied by nothing but state of the art musical subtleness.

The Romanian DJ & Producer captured the electronic music scene since the 00’s. Influenced by the past roots, but staying strong in the present, Fictiv evolved as artist developing his own signature in styles he have been experimenting over the years; from Techno to House, from Acid to Minimal. 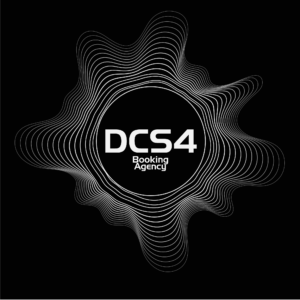